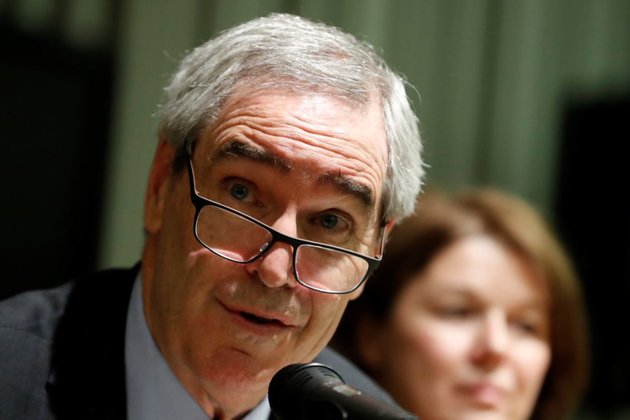 BUDAPEST - Hungary's Central European University, founded by billionaire George Soros, announced Monday it had been 'forced' out of the country.

'CEU has been forced out,' Michael Ignatieff, rector of the university, said in a statement Monday, calling the action an 'arbitrary eviction'.

The university, set up in 1991 and chartered in New York, has been in legal limbo for more than a year since Hungary changed higher education laws regulating foreign universities.

'This is unprecedented. A US institution has been driven out of a country that is a NATO ally,' Ignatieff said.

The university said it will keep its Budapest campus, but its U.S.-accredited programs will move to Vienna.

The United States said it is 'disappointed' with the announcement.

'The departure of these U.S.-accredited programs from Hungary will be a loss for the CEU community, for the United States, and for Hungary,' a U.S. State Department statement said Monday.

The legal battle with the university is seen as part of a larger campaign waged by Orban against the 88-year-old Hungarian-American Soros, whom Orban accuses of orchestrating migration flows.

Earlier this year, a legal package dubbed the 'Stop Soros' laws passed in Hungary, targeting human rights groups, which Orban says are a front for migration. The laws include taxes on NGO activities and even potential jail terms for those deemed to be helping undocumented immigrants.

Hungary closed its borders and refused asylum seekers while reportedly mistreating refugees during the past three years.

The European Parliament voted to enact so-called Article 7 sanctions against Hungary for flouting EU rules on fundamental rights. During debate before the vote, Orban claimed he was legitimately defending Europe's external borders.