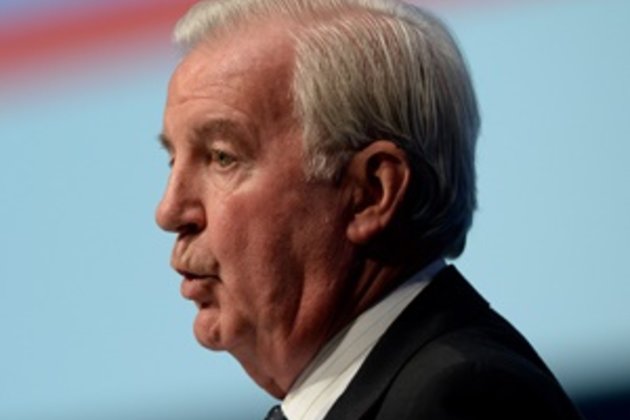 Paris - The World Anti-Doping Agency meets on Tuesday to strike a gentleman's agreement on who will take over from current head Craig Reedie as the body faces intense scrutiny over the Russian doping scandal.

The 78-year-old Reedie, who leads a body criticised for lifting sanctions on Russia in September, steps down in December but the public authorities group within WADA will meet in Montreal to pick their nominee to be its fourth president.

WADA rotates its presidency between representatives from the international sports bodies (the International Olympic Committee and federations) and governments.

After Reedie's two terms it is now the turn of the member states to agree on a new chief, who will be formerly crowned at the WADA congress in Katowice in November.

Should no agreement be struck, a vote will be organised, with each continent given a set number of votes: five for Europe, four for America, four for Asia, three for Africa, two for Oceania.

The 41-year-old Helleland was the pick of the western nations, chiefly the United States, as a strong critic of what she sees as WADA's weaknesses towards Moscow and its lack of independence from the IOC.

Graeme Steele, head of the Institute of National Anti-Doping Organisations (INADO), said that the "scope of the debate has been narrower" since Helleland was seen off, with Steele saying Banka and Diaz offer less "radical" agendas.

Diaz wants to increase the number of representatives from countries he feels have less of a say in decisions than they should.

Meanwhile Banka wants to establish solidarity fund for the National Anti-Doping Organisations, in particular for countries where there is no such body.

This is the last time that the WADA head will be appointed on the principle of rotation between representatives of sports bodies and governments, with an independent president coming in from the start of the next mandate, in 2022.