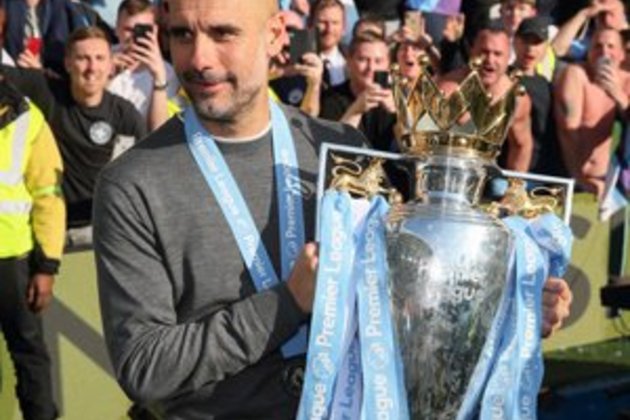 Cape Town - In perhaps the most exciting English Premier League season ever, Sport24 has selected our 2018/19 Team of the Season.

We've selected a starting line-up with a 4-3-3 formation.

The Brazilian shot-stopper in his debut Premier League season scooped the Golden Glove award for the most clean sheets kept with 21. He moved to joint-second best in the Premier League era for the most clean sheets kept in a single season, behind only Petr Cech (24). The 26-year-old narrowly pipped his countryman Manchester City's Ederson (21) to the award - even though he had arguably a less talented defence at his disposal.

Many goalkeepers in their first season struggle to adapt to the physical demands of the Premier League. However, Liverpool's No 1 made a seamless transition in a new-look Liverpool defence containing fellow signing Virgil van Dijk.

The save percentage statistic - in the number of saves made to shots on target faced - is perhaps the most revealing indicator as to how effective a goalkeeper really is. Alisson again comes out on top on the stat-sheet with 76.3% compared to Ederson in fifth with 68.7%.

Liverpool also have the best defensive record of all Premier League sides with just 22 goals conceded to Manchester City's 23.

Voted as Crystal Palace's Player's Player of the Season the young right-back has enjoyed a break-out season that has seen him linked to most major European sides. Wan-Bissaka has won more tackles, made more interceptions and has more successful take-ons than any other Premier League defender. Of the 185 players to have made 50 or more tackles, Wan-Bissaka has the best tackle success rate (94%) in Europe's top five leagues this season - He's been dribbled past only 7 times this season.

The Wolves captain is the only player from a Premier League club to play every single minute of every single game in all competitions this season. Wolves have enjoyed an excellent season on their return to the top-flight - after a six-year hiatus - finishing in 7th. Coady has led from the front and forms part of the defensive base from which his team-mates often hurt opponents on the counter. Wolves have taken the most points (16) off the top six than any other side.

The Dutchman has rightly scooped all of the Premier League individual awards and has made a huge impact on the Liverpool defence. The Reds possess the best defensive record in the league with Van Dijk central to this. His performances have led many to hail the former Southampton man as the world's best defender - and he has all the attributes needed for a modern defender.

Robertson quite simply is one of the most dynamic full-backs in the Premier League. Jose Mourinho quipped that even he was tired after watching Robertson constantly tearing down the flank. The Scotland captain (11) alongside Trent Alexander-Arnold (12) have provided a league-leading 23 assists of a full-back partnership between them for Liverpool. Robertson who was signed for €8 Million from Hull City has to go down as one of the best transfer deals in Liverpool's modern-day history.

The Brazilian is perhaps the most important player in Pep Guardiola's side as was shown by Manchester City's disastrous run of form when he was out injured. Of the 14 league outings for which Fernandinho has been absent, City have won nine - a success rate of 64.3%. In 81 matches with him, City have recorded 60 victories, or 74.1%. Man City's win percentage this season in all competitions is 80% with Fernandinho and just 67% without him.

The midfielder has been Pep Guardiola's most consistent performer this season and behind perhaps only Raheem Sterling as the outright best. Bernardo has shone down the right flank for the champions and has made the most appearances (33) of any outfield player.

From a wide position, Sterling has been involved in an incredible 27 goals for Man City scoring 17 times and providing 10 assists. Has also been the player to step up when his team needs him and has scored countless winning goals to hand grab vital wins for Man City. The recipient of the Football Writer's Player of the Year Award When Sterling has scored, created an assist or won a penalty City have won all 17 Premier League games.

Sterling is only beaten in the goal charts by Sergio Aguero who has once again fired Man City to the title with 21 goals and 10 assists. The Argentine was narrowly beaten to the Golden Boot award but will go down as possibly the best finisher in the modern Premier League era.

The Senegalese attacker has been Liverpool's star player this season outshining Mohamed Salah who he shares the Golden Boot with. When Liverpool needed one of their stars to put in a match-winning performance it was Mane who stepped up more than most with 22 goals. 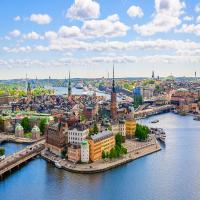 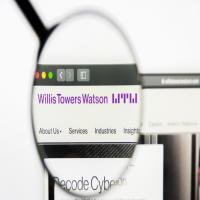 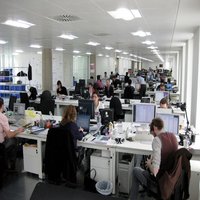 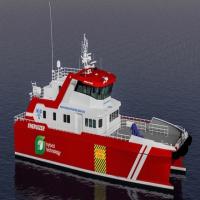