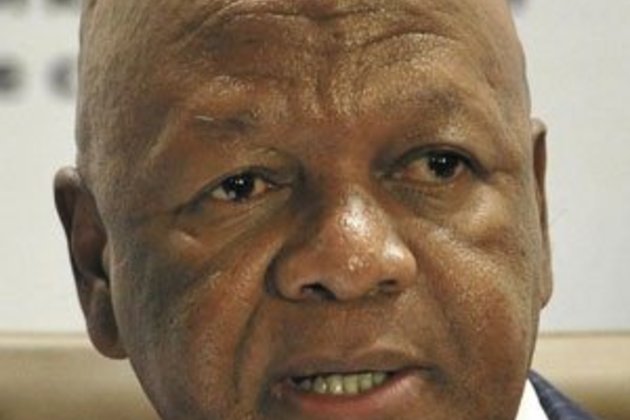 He was speaking at the opening of Africa Utility Week in Cape Town.

Radebe said he was excited about the potential of energy giant Total's announcement in February of significant gas discoveries in the Outeniqua Basin in deep water south of Mossel Bay.

"The need for gas infrastructure has become critical and SA will increase its use through opportunities in this regard," he said. "Imported liquefied natural gas, piped natural gas, imported liquefied petroleum gas, indigenous gas like coal-bed methane and ultimately shale gas, are part of our strategy for regional integration within the SADC, in order to provide the energy infrastructure to support economic growth".

At the same time, he added, the fact that SA has an abundance of coal reserves cannot be ignored, especially since the price of coal remains relatively low.

"However, this is counter-balanced by the high carbon content that coal has. This cost was internalised when we analysed policy options where emissions reduction targets and carbon taxes are introduced," said Radebe.

"The timing of the transition to a low carbon economy, in line with our accession to the Paris Agreement, must be in a manner that is not insensitive to the potential impacts on jobs and local economies."

Radebe said the SA government is aware that the country's energy sector is constrained and that, if the economy has to grow, generation capacity has to increase now.

Affordable energy is critical for SA's economic development, he said.

At an earlier meeting on Tuesday with representatives from Nordic countries, Radebe said that the country's electricity infrastructure is old and in need of investment.

"We have to ensure that we increase the generation of clean, accessible, affordable, secure and sustainable energy for all," he said.

With coal providing more than 80% of SA's energy, Radebe said it was important to use clean technologies to reduce emissions.