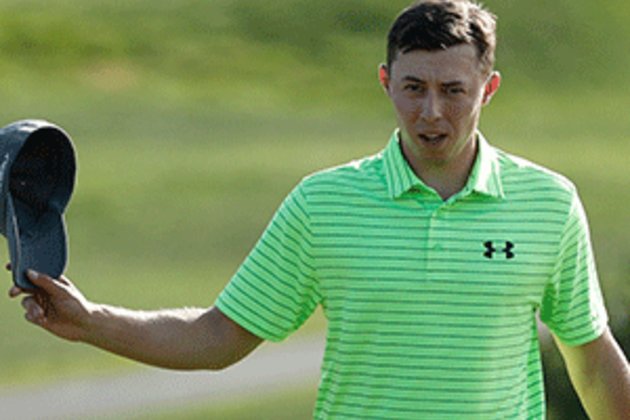 Flying Fitzpatrick edges ahead in Italy

Cape Town - Matthew Fitzpatrick fired a six under par 65 to edge one shot clear of Denmark's Joachim B. Hansen at the halfway mark of the Italian Open.

Fitzpatrick posted four birdies and one bogey on the front nine and picked up three shots in his final five holes to move to 10-under par for the tournament at Olgiata Golf Club.

"Just a really solid day... Just felt much more comfortable with my irons once I was out there. That certainly showed. Only missed one green after that," said Fitzpatrick.

"When you're in these kind of positions, it's always exciting. That's why you play the game, and I look forward to the weekend."

The former Ryder Cup player has won in each of the past four seasons, including twice in 2016, but has yet to register a European Tour victory in 2019, having finished runner up in both the BMW International Open in June and the Scandinavian Invitation in August.

He goes into the weekend with a slender advantage over Hansen, who eagled the fifth en route to a second round 66 to move to nine under par, building on his tied fourth place in last week's Spanish Open which moved him to 89th place in the Race to Dubai.

World No 5 Justin Rose is among the impressive chasing pack sharing third place two shots further back on seven under par.

The former US Open Champion posted six birdies in his round of 69 and briefly held a share of the lead alongside Hansen, but slipped back with a double bogey six on his penultimate hole.

Rose is joined by another former US Open Champion, Graeme McDowell, who eagled the 17th hole in a round of 66, Englishman Andrew Johnston (68), India's Shubhankar Sharma (69) and Slovakia's Rory Sabbatini (70).

Home favourite Francesco Molinari, the 2018 Open champion, carded a five over par round of 76 to miss the cut by five shots, while Shane Lowry, the player who succeeded him as Champion Golfer of the Year, also failed to make it through to the weekend after a level par round of 70 left him one stoke short. 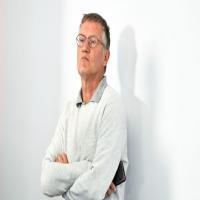